The Trade Fairs and Congress Center of Málaga, located in the capital of the Costa del Sol – the second most important communications and transport hub in Spain and the first in the south of the country – is located next to the motorway that joins the ring roads of Malaga with the Mediterranean Motorway.

The Pablo Ruiz Picasso international airport, 9 km from the Trade Fairs and Congress Center , which opened a second runway in June 2012, allows you to get from Malaga to major European cities in an average of 2 to 3 hours. A railway network with a High-Speed line was also added in December 2007. Furthermore, the dense network of motorways provides quick access to the city, which is surrounded by the East and West Ring Roads, which lead to the exhibition centre.

More info on How to get there? 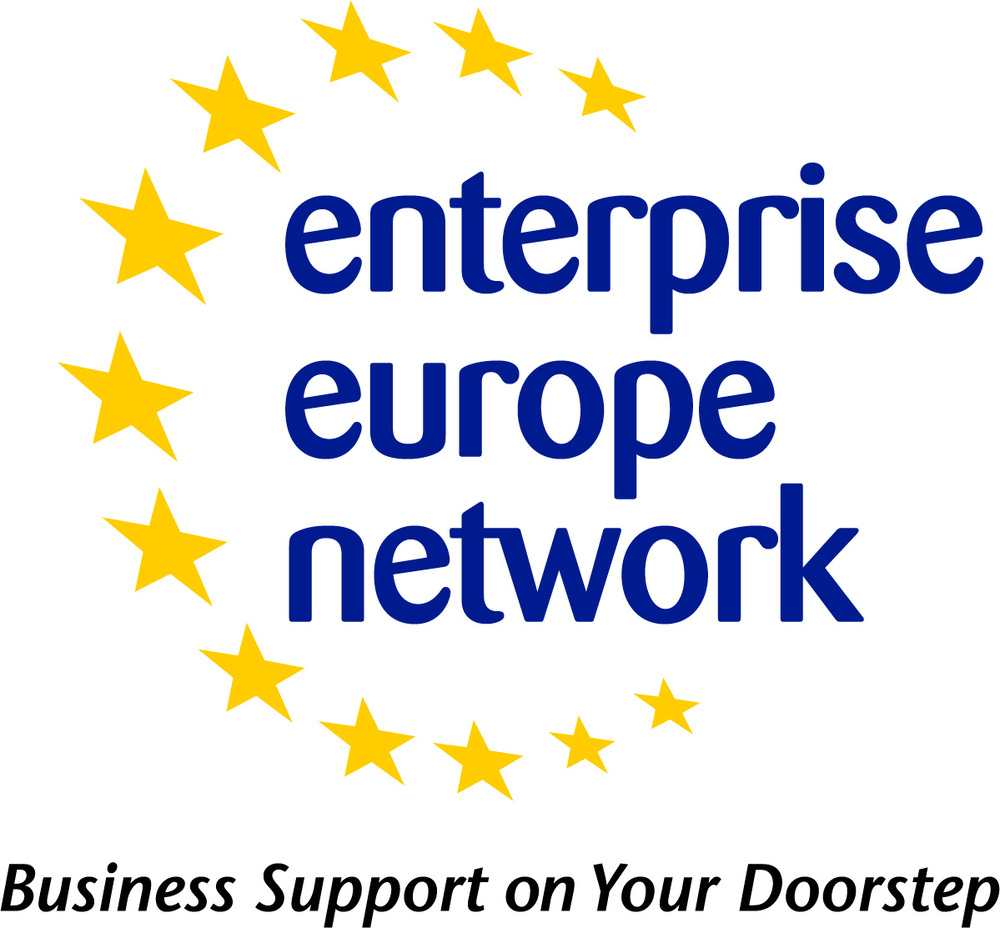